Welcome to Regina, home to Canada’s only Medieval-style castle. We invite you to embark on a guided tour, guaranteed to astonish young and old alike. Scholars debate the scope of the word castle, usually considered to be the private fortified residence of a lord or noble during the Middle Ages. These castles, built in Europe and the Middle East, served a range of purposes from military, administrative and domestic. Towards the end of the Middle Ages, castles tended to lose their military significance due to the advent of cannons and permanent artillery fortifications. As a result, a castle became more of a residence and a statement of power and prestige of its occupant.

The story of Stone Hall Castle is a tale of two men, born over a century apart, connected by their construction of a stone fortress and their passion for real estate and living their lives to the fullest. The original occupant was real estate magnate Francis Nicholson Darke. His story, from humble farm boy beginnings to wealthy philanthropist, is a fairy tale in itself. Born in 1863 on a farm outside Charlottetown, PEI, Darke moved out west to seek  his fortune in 1891. He returned briefly, in 1892 to wed Annie Elizabeth McKinnon. Before returning to Regina, he partnered with fellow Islander People Balderson . The two men raised livestock on a farm outside of Regina and would later purchase a butcher shop, which eventually supplied meat to the Residential schools and the North West Mounted Police. Darke bought out Balderson in 1894 and, with his business flourishing, took his earnings and purchased several blocks of land in town from the Canadian Pacific Railway. His real estate holdings were so profitable that it allowed him to sell his cattle business in 1906 to focus on land development.


Darke’s achievements are well documented: not only did he become the youngest mayor of Regina at the age of 35 (a record that still stands today), but he also was elected to the House of Commons in 1925. Darke’s philanthropic work was equally impressive. He donated $85,000 and raised another $40,000 more in 1910 to help establish Regina College, which would later become the University of Regina. A lover of fine arts, he donated substantial monies for the construction of Darke Hall, a building for music and art, situated directly across the street from his own residence, which he would frequent for many years until his death, and some say beyond. Rumours of tunnels linking the two buildings have been around for years, and, although none have been discovered, many believe Darke, with such strong political powers and unlimited wealth, had made that condition before donating  to the building that bears his name today .

Darke’s private life, however, has been less documented and, over the years, the castle he built has sadly been almost forgotten by all.  Most local residents today may remember going there to pay their last respects to a family member or refer to it simply as the old Helmsing place.

The history surrounding this castle is as intriguing as its original owner. It is a little known fact that the original Darke residence, located where the Hotel Saskatchewan stands today, was damaged during the devastating cyclone of 1912, which tore a path through downtown Regina. Legend has it that his beloved wife Annie was so shaken by that event that she pleaded with him to build a home where she could feel safe again. If it weren’t for this natural disaster, this castle would probably never have been built

The weekend is the perfect time for families to visit ! #tripadvisor #YQR #stonehallcastletours

Make your next night out with friends unforgettable !🌹🌹🌹🌹🌹🌹🌹🌹🌹#stonehallcastletours #tripadvisor #YQR

It's finally OFFICIAL ! The Stone Hall Castle is now the # 1 tourist attraction in all of Saskatchewan. Thank you to all of the visitors from this great province and beyond for making this incredible prairie fortress such a huge success ! We look forward to many more years of astonishing guests from around the world #tripadvisor #stonehallcastletours #top10funthingstodoinregina #YQR #splurgegroups #princessparties #weddings #roses #beautyandthebeast #gameofthrones #medievalcastles 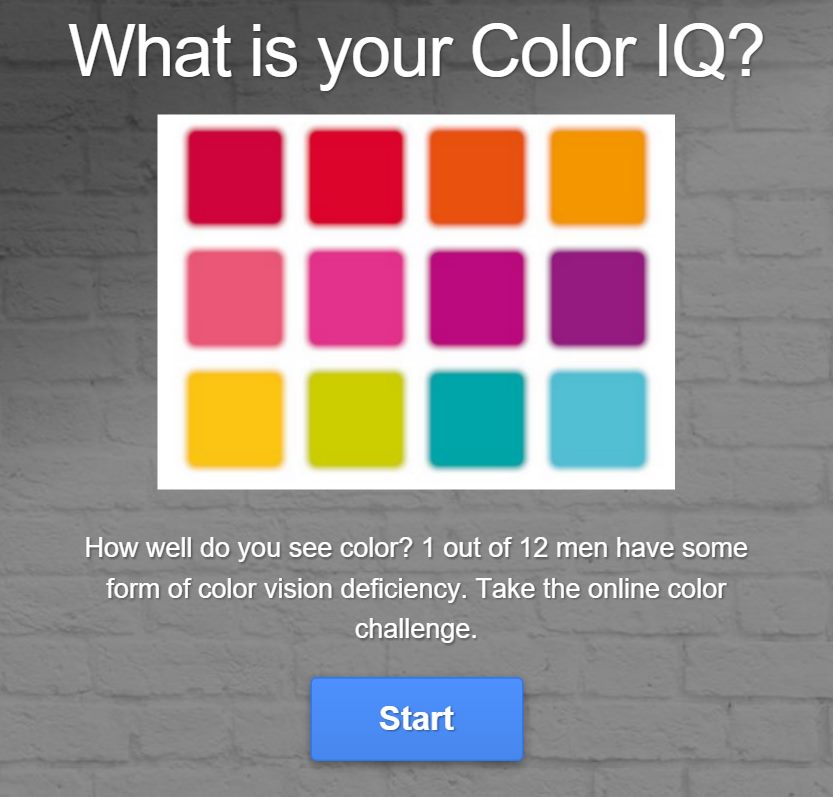 The Greens on Gardiner Helping your workouts go from #good2great! Applebee's is the largest casual dining chain in the world, with locations throughout Canada and the U.S., and many other countries worldwide. We take pride in having a friendly, welcoming and neighbourhood environment.

The G Marconi Italian Club works to promote, support and teach the Italian heritage, culture and language to all generations and any other interested party Luxury 1,2 and 3 bedroom apartment rentals in Harbour Landing, Regina SK. Rental community complete with own private Clubhouse for residents use. Gym, yoga studio, lounge with bar and beer taps all part of the newly opened Clubhouse. Guests of our hotel are treated to fantastic views from every room in downtown Regina. The Delta Regina offers stylish hotel living for business travelers and vacationing families. Inspire is the studio of artist Maureen Newton. SPACE AVAILABLE! We take in bearded dragons at any life stage; eggs, baby, adult and even seniors! We aim to educate the public and find homes for beardies A friday night comedy show, with no cover! Top Local Places - we help your business get discovered in Regina

New customers can now instantly discover and get in touch with places like Stone Hall Castle in Regina.

Your basic listing on Top Local Places in Regina is free of charge. We believe in giving first. Unlimited views. Unlimited contact request forms sent to your email.

Drop us email on hello@toplocalplaces.com to get exclusive promotion in Regina area. And special promotion in History Museum category in Canada.